N-Nitrosodiphenylamine (NDPA) and Diphenylamine (DPA) are both industrial compounds with established toxicity limits for monitoring, and the EPA has determined that NDPA is a probably human carcinogen1. 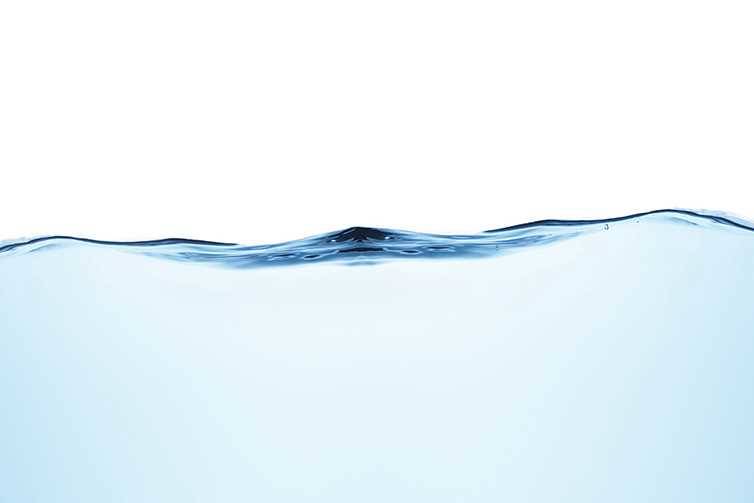 Since both compounds are solid at room temperature with boiling points in excess of 100°C, NDPA and DPA are typically reported through a semivolatile analysis utilizing USEPA Method 8270. Due to the nature of this analytical method, the two compounds cannot be separated, causing uncertainty when elevated levels are detected. The compounds are typically reported as one a single combined result, with a footnote that they cannot be determined independently (footnote denoted below**)**.

Due to the vastly different regulatory limits of these two compounds (regulatory limits for NDPA is approximately 20-30X lower than that of DPA), this poses problems for industry and regulators. In cases of positive identification and quantification of the combined output, historical solution has been to rely on calculations or indirect analysis of these compounds; where there is a need for accurate specialization and quantization of the individual compounds, a novel analytical - method was necessary for development.

The limits for the method are as follows:

These limits are lower than the typically requested MRL of 7 ug/L.

For more information on this method contact ALS Kelso at 360-577-7222 or email Todd.Poyfair@alsglobal.com.