ALS is the global benchmark for quality and integrity in the scientific testing and analysis sector. We have built our reputation on client service, innovation, quality and technical excellence. With corporate headquarters in Brisbane, Australia, and Global Operations in Houston, Texas, USA, we are an ASX100 company with a multi-billion-dollar market capitalisation.

ALS operates one of the world’s largest analytical and testing services businesses with more than 350 sites in over 65 countries across the globe. We are focused on driving growth by continuing to successfully operate our existing businesses through innovation and the pursuit of new opportunities. 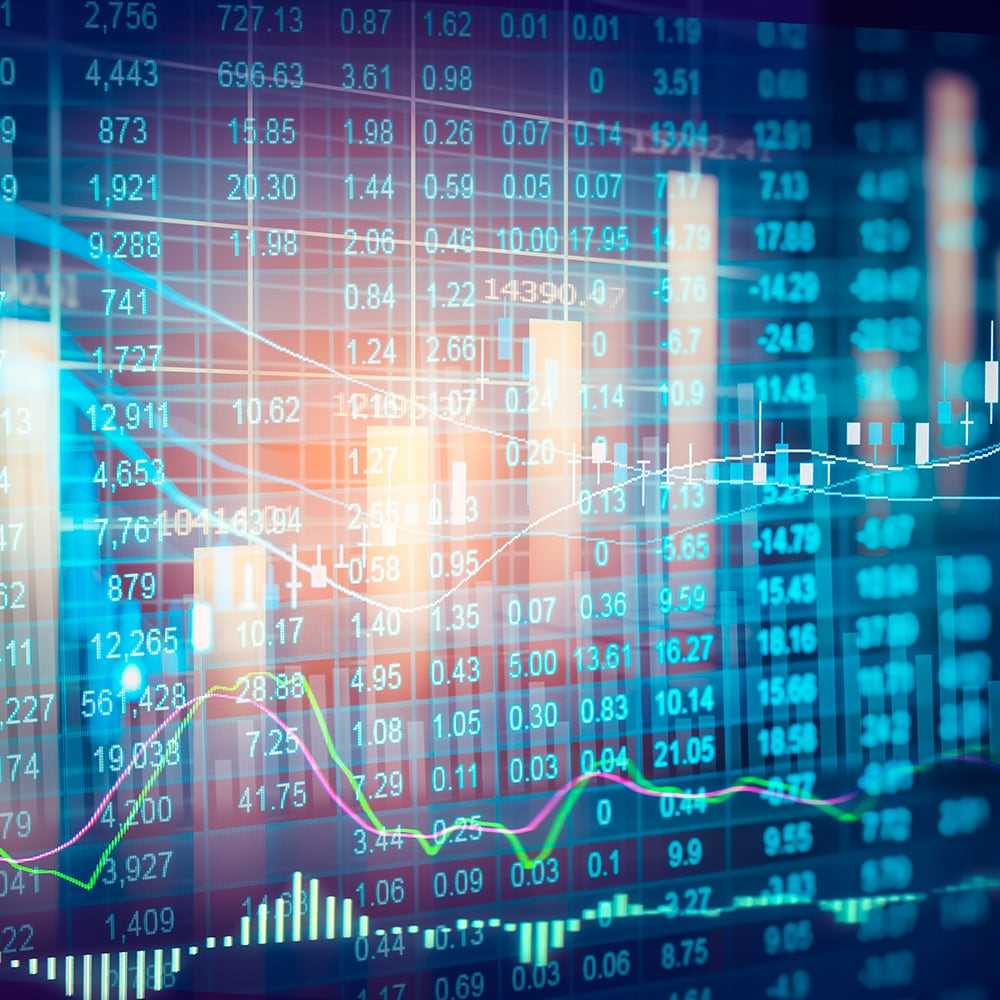 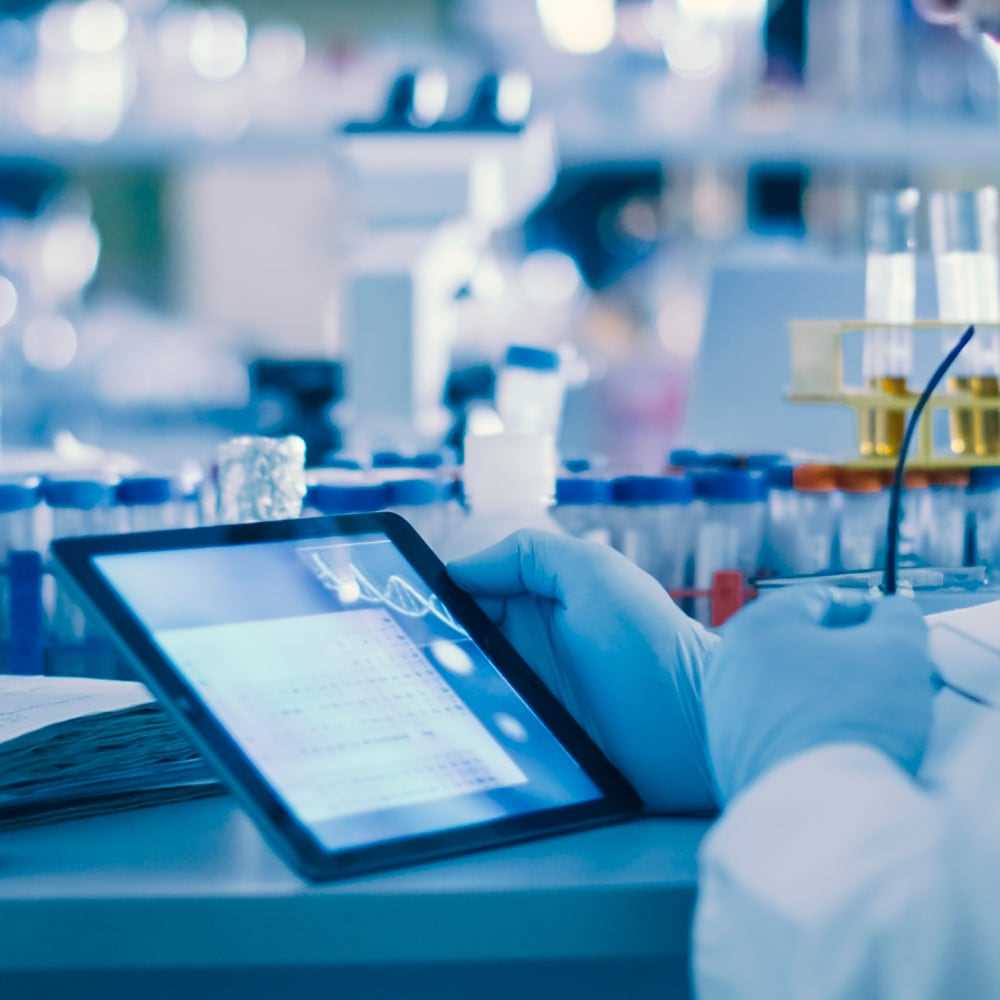 Browse through our investor presentations.

View important information about our company through regular ASX announcements.

Meet the directors of ALS limited

Bruce Phillips was appointed a Non-Executive Director of the Company on 1 August 2015 and became Chairman on 26 July 2016 following the 2016 Annual General Meeting. Bruce is a qualified geophysicist with more than 35 years of technical, financial and managerial experience in the energy sector.

Raj founded e-Lab Analytical Inc which operated an environmental analytical testing business in Texas and Michigan until it was acquired by the Group in 2007. He was appointed to lead ALS USA Environmental business at that time and grew his role over the subsequent years to lead the global Life Sciences Division until his appointment to CEO in 2017. In December 2018 Raj was appointed as a Non-Executive Director to Redeye Apps Limited. 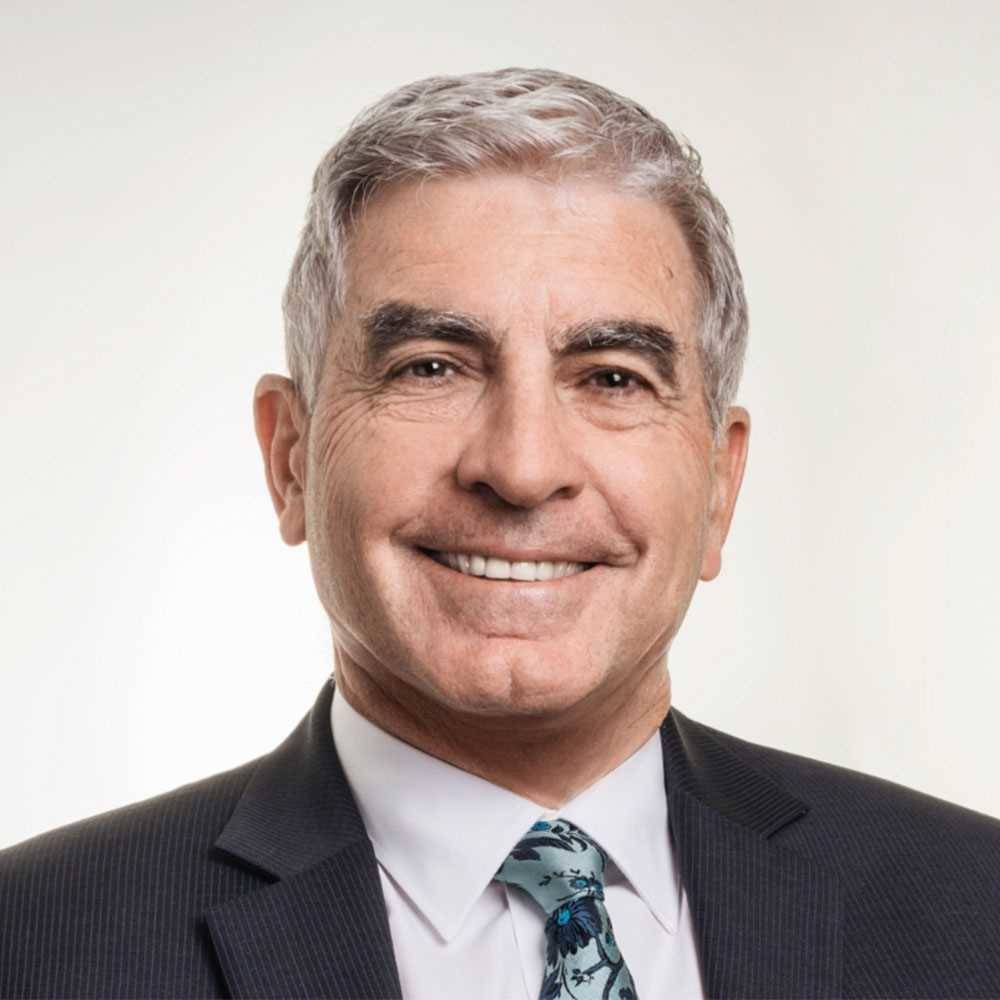 John Mulcahy was appointed a Non-Executive Director of the Company in 2012. He is Chairman of Mirvac Group Limited (appointed November 2009 and Chair September 2013) and Orix Australia Corporation Limited, an unlisted public company (appointed March 2016), and Deputy Chairman of GWA Group Limited (appointed November 2010). He is also a current Non-Executive Director of various Zurich Australia Insurance subsidiaries. 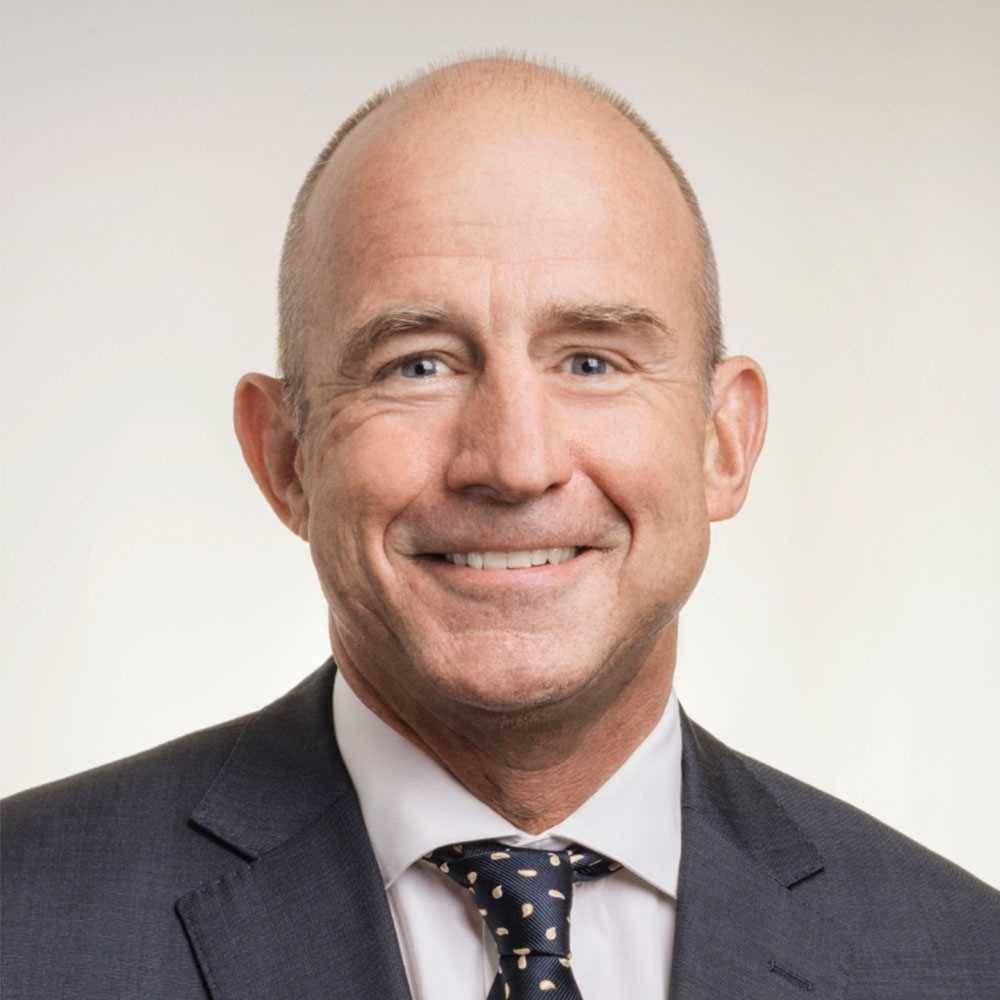 Charlie Sartain was appointed a Non-Executive Director of the Company on 1 February 2015. He spent more than 30 years with MIM Holdings and then Xstrata plc after it acquired MIM. He led Xstrata’s global copper business as Chief Executive of Xstrata Copper for nine years from 2004 and prior to that held senior executive positions with the company in Latin America and Australia. 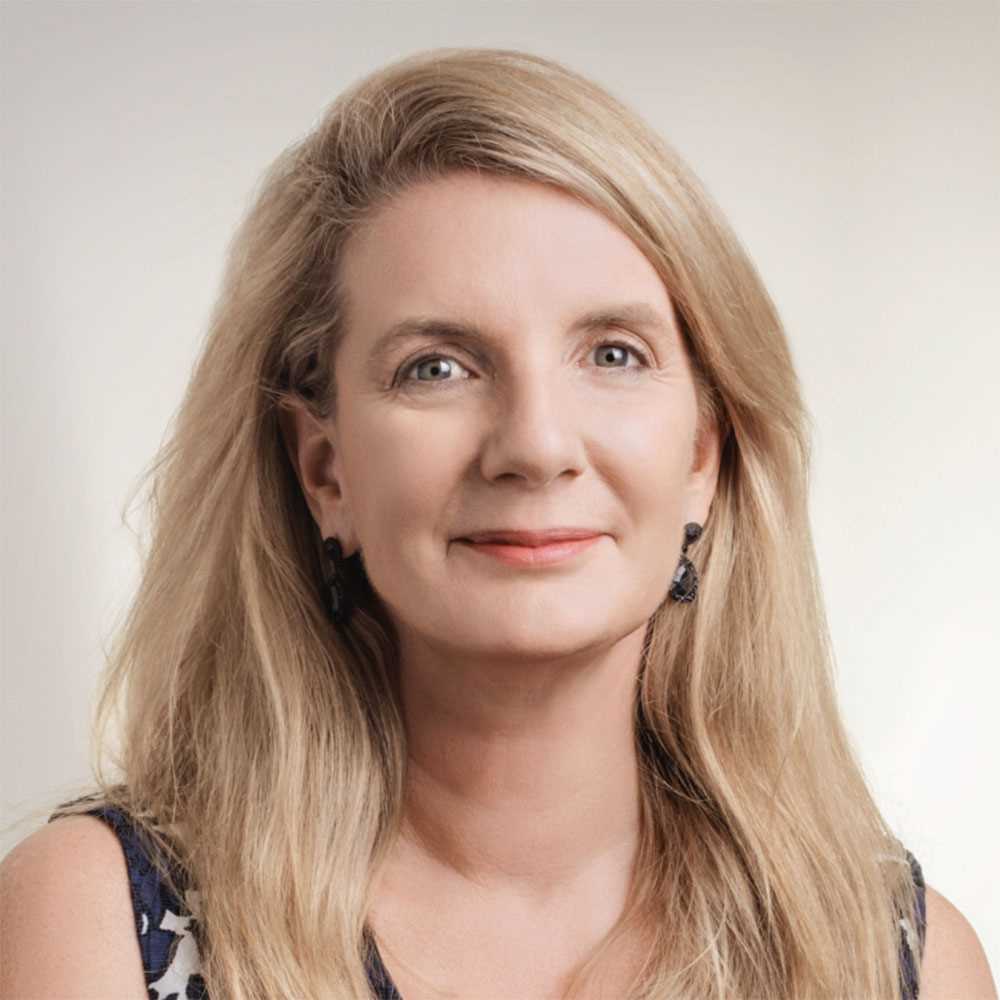 Tonianne Dwyer was appointed a Non-Executive Director of the Company on 1 July 2016. She has significant experience as a company director and executive working in finance, corporate strategy and mergers and acquisitions across a variety of sectors and international markets.

Siddhartha Kadia was appointed a Non-Executive Director of the Company in January 2019. Siddhartha was formerly President and CEO of EAG Laboratories, a global scientific testing company headquartered in San Diego. He has a PhD in Biomedical Engineering from Johns Hopkins School of Medicine. Siddhartha has lived and worked in the US, Japan, China and India and has more than 20 years of international experience as a company director, executive and technical leader in the Life Sciences and TIC (testing, inspection and certification) sectors. 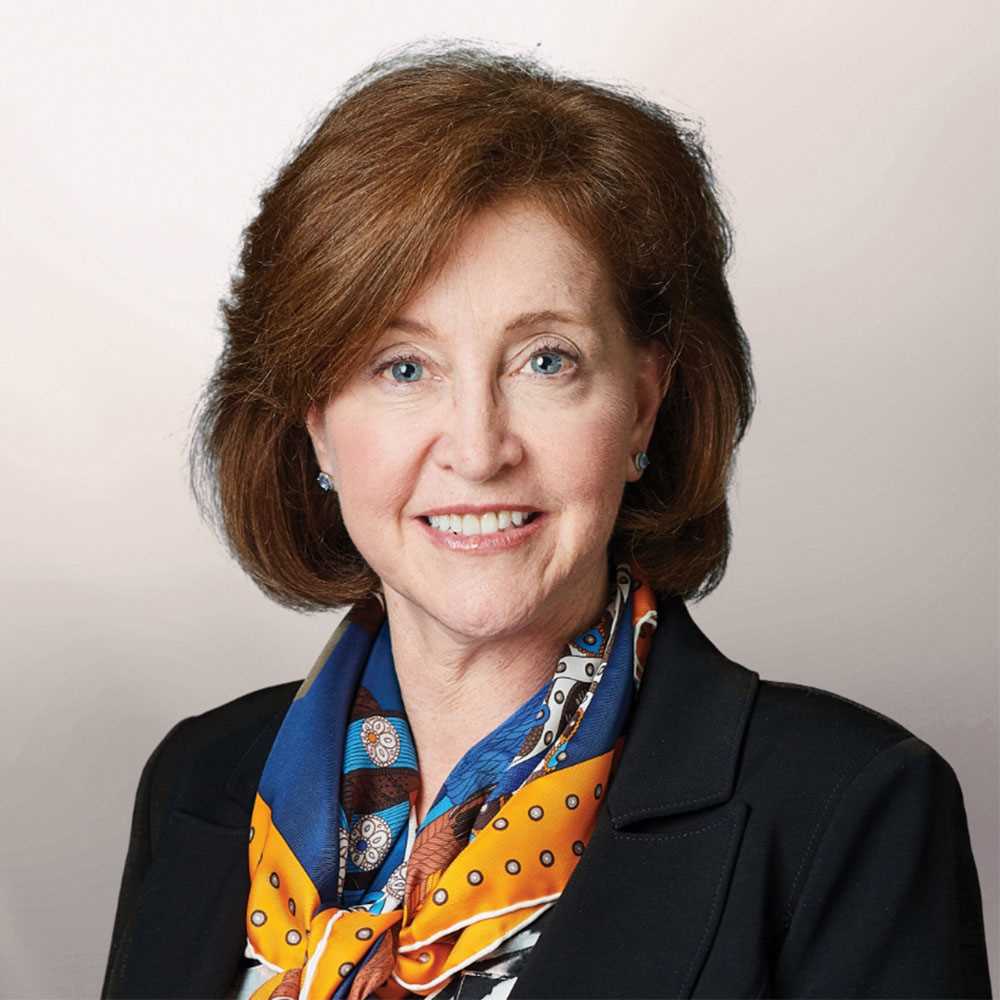 Leslie Desjardins was appointed a Non-Executive Director of the Company on 21 November 2019. She has a background as a CFO and senior financial and governance professional in a range of large multinational and global businesses. Ms Desjardins is currently a Director, Audit Committee Chair, CSR/Risk Committee member with Ansell Limited and Director and Audit Committee Chair with Terry Fox Foundation, Canada. 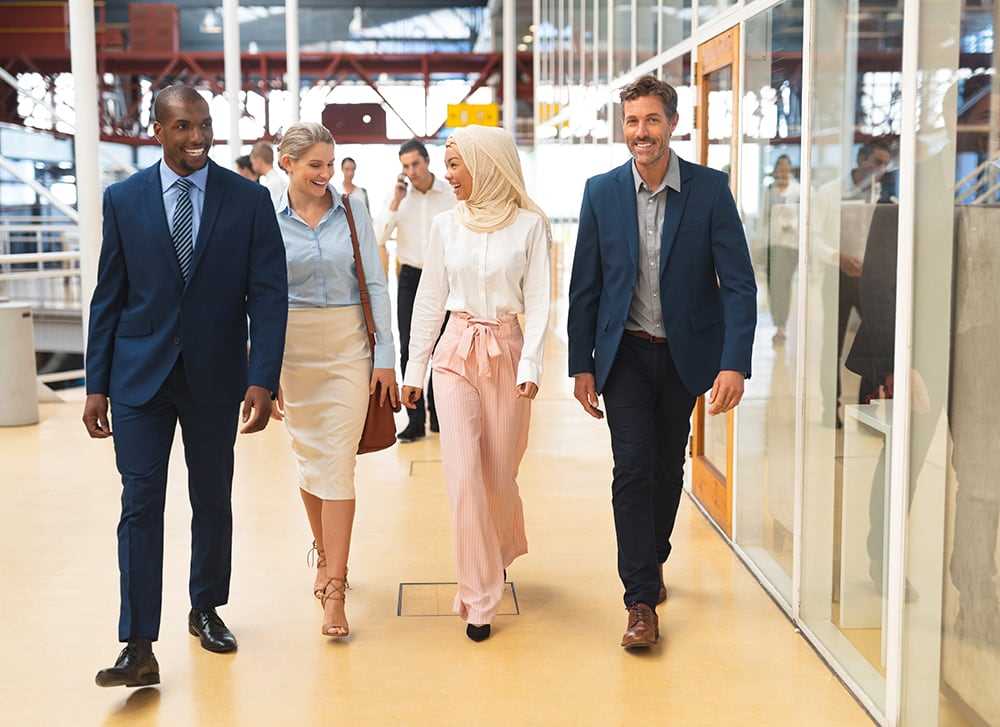 Being a global leader means assembling the right teams. We pride ourselves in recruiting top talent and offering a safe, inclusive, educational environment with the necessary resources to inspire continued growth.

Taking steps to reduce our footprint

Environmental responsibility is a priority. Throughout our field work, we regularly seek opportunities to minimize our impact by conserving resources, reducing waste and more using more sustainable material.

ALS offers testing and inspection services that help people all over the world. Through these efforts, we contribute to communities by creating shared value with our local partners. This includes providing employment opportunities and partnering with local contractors and suppliers. 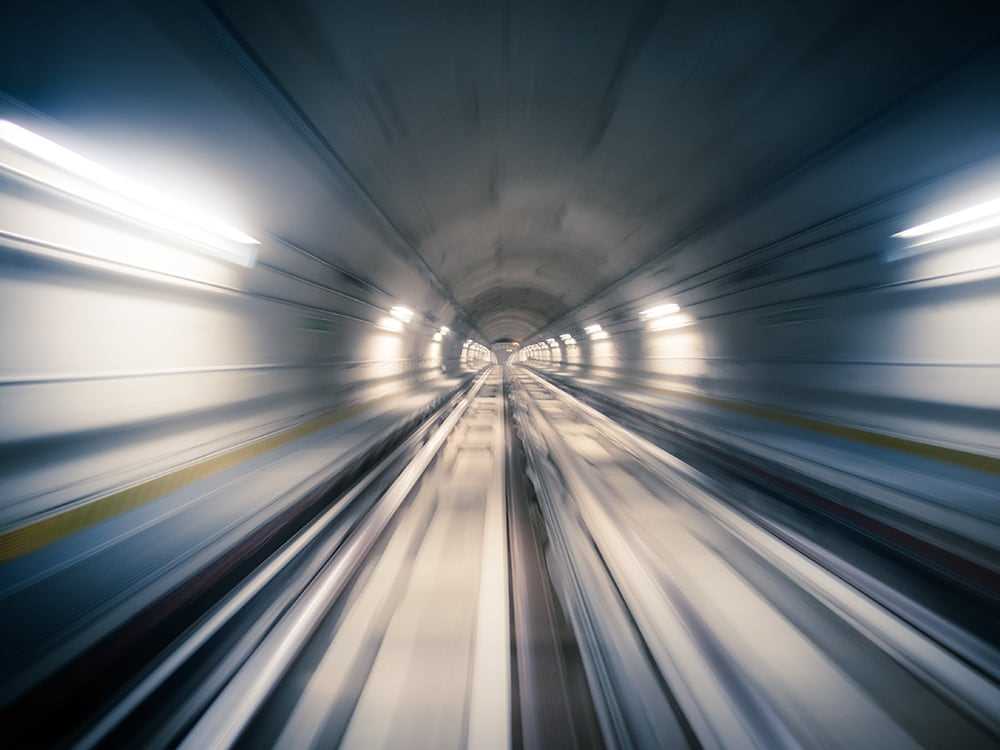 We hold ourselves to high standards of professional integrity. Regulatory frameworks promoting transparency and accountability allow us to build a trusting relationship with our stakeholders. 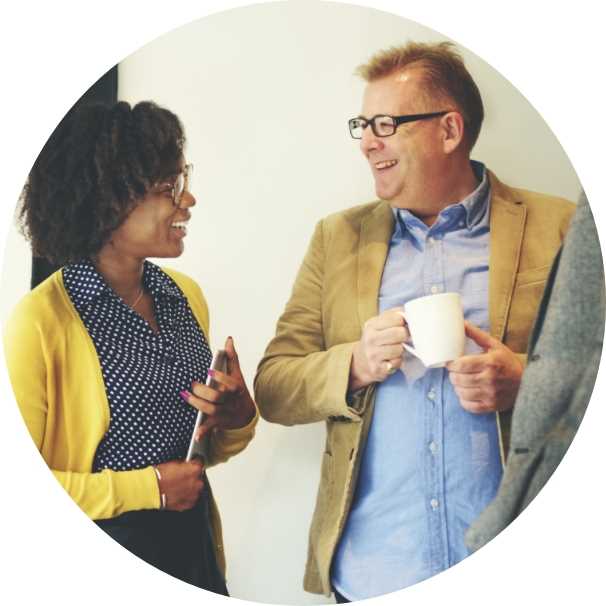