Request a quote for our quality-assured services, and we will get back to you within the next few business days.

Have questions or comments about our services? Please send us a message and we will get in touch with you soon.

When exploring through cover, the geochemical composition of transported sequences that overlay prospective lithologies will often have minimal relationship to the lithologies being targeted. However, mechanisms for moving a signal from mineralisation at depth, through cover sequences to the near-surface environment exist. Ionic Leach™ geochemistry has been developed as a chemistry-based method to focus on this signal, by minimising what is often overwhelming noise from the cover. 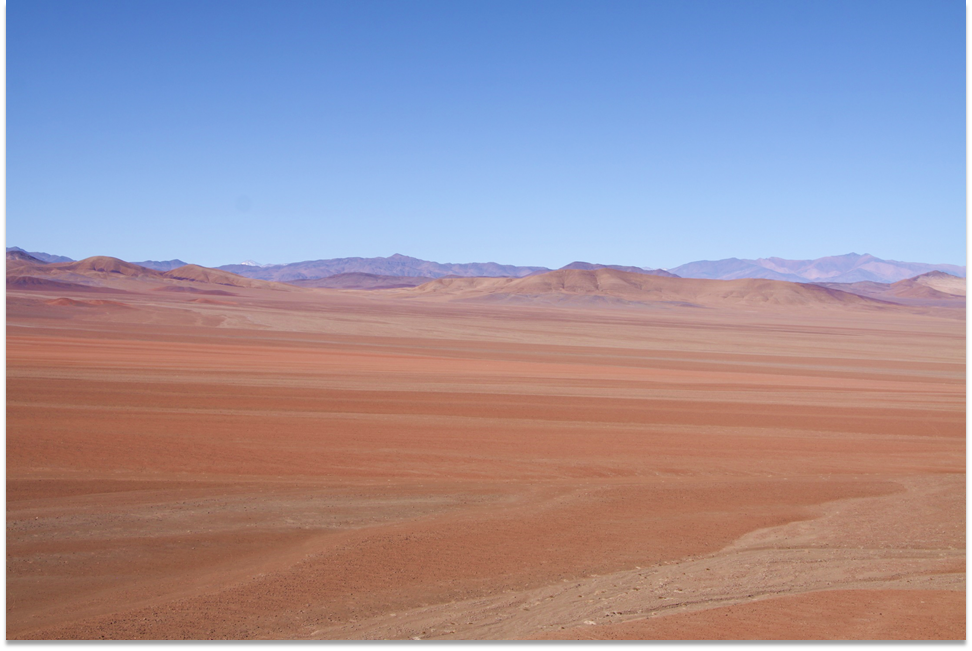 Ionic Leach™ is an ALS proprietary partial leach technology that has been developed to extend the reach of geochemical exploration into areas that have been blanketed by post-mineralisation cover. This cover is typically transported, though well-developed residual cover sequences can also be suitable candidates. Soil and sediments are the media used for Ionic Leach™ surveys. Partial leaches such as Ionic Leach™ operate by separating and examining only a part of the chemical composition of the whole sample. Because chemical, rather than physical transport is typically responsible for "adding" a mineralisation signal from depth to exotic cover, clever formulation of leach chemistry can be used extract this signal off the exotic cover substrate, into solution where it can be analysed. Ionic Leach™ is a chemical approach to excluding parts of a surface sample that dilute the signal that mineral explorers seek.

Often, geochemical surveys can benefit from orientation work done before the main survey, and this is particularly true for partial leach approaches such as Ionic Leach™. Orientation should include examining the types and characteristics of regolith that are found across a survey area. A general rule of thumb being that the thicker a cover sequence is, the harder it will be to get a reliable geochemical signal all the way through to the surface from a mineralisation source at depth. Collection of some representative samples can allow comparison of Ionic Leach™ responses to those from more conventional and aggressive sample digestions to help gauge the suitability of Ionic Leach™ to a particular project.

Because the chemically transported mineralisation signal is often very weak (low element concentrations) relative to that from the exotic cover substrate from which it is leached, careful sampling is required. Furthermore, ultra-sensitive instrumental analysis is required to support the leach by offering the low detection limits that are required. It is important that samples collected for Ionic Leach™ are not prepared by sieving or drying. Drying in particular can change the bonds of the weakly bound ions which can impact their dissolution. As the detection limits of the method are so low, sieving is also not recommended. Ideally, samples should be submitted double-bagged in plastic to prevent drying, and have large rocks and twigs removed by hand at the time of collection. An advantage of minimal preparation is the reduced risk of sample contamination. Please contact ALS for more specific information on sample collection protocols associated with field collection of samples for Ionic Leach™.

A static sodium cyanide leach using chelating agents, with the leachant buffered at an alkaline pH of 8.5.

The theory and science behind partial leach geochemical methods, including Ionic Leach™, is supported by extensive research. Ionic Leach™ is a way of chemically biasing a sample, similar to how sieving and size separation or soil depth selection are examples of physically biasing a sample. Controlling sample bias is an important tool in geochemistry, however if used inappropriately or carelessly, it can add confusion and doubt in the effectiveness of a geochemical survey. Partial leach geochemical surveys have proven to offer superior responses to mineralisation in some environments. They can however be difficult to interpret when used inappropriately. Problems can arise when a program has poorly executed sample collection, questionable data interpretation and lack of a baseline. 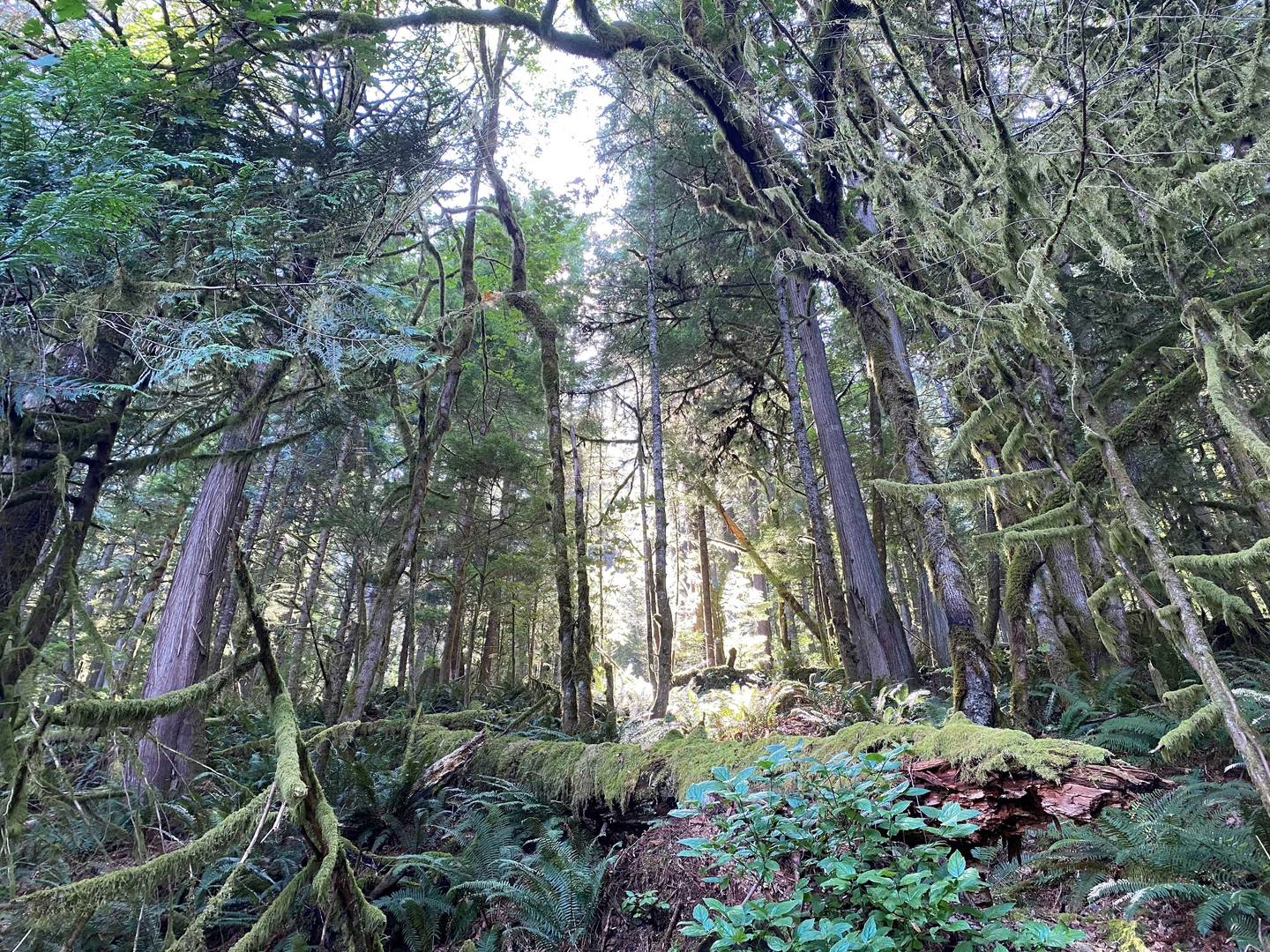 Plants are a medium that can produce a surface geochemical response from covered lithologies by concentrating elements within their tissues. 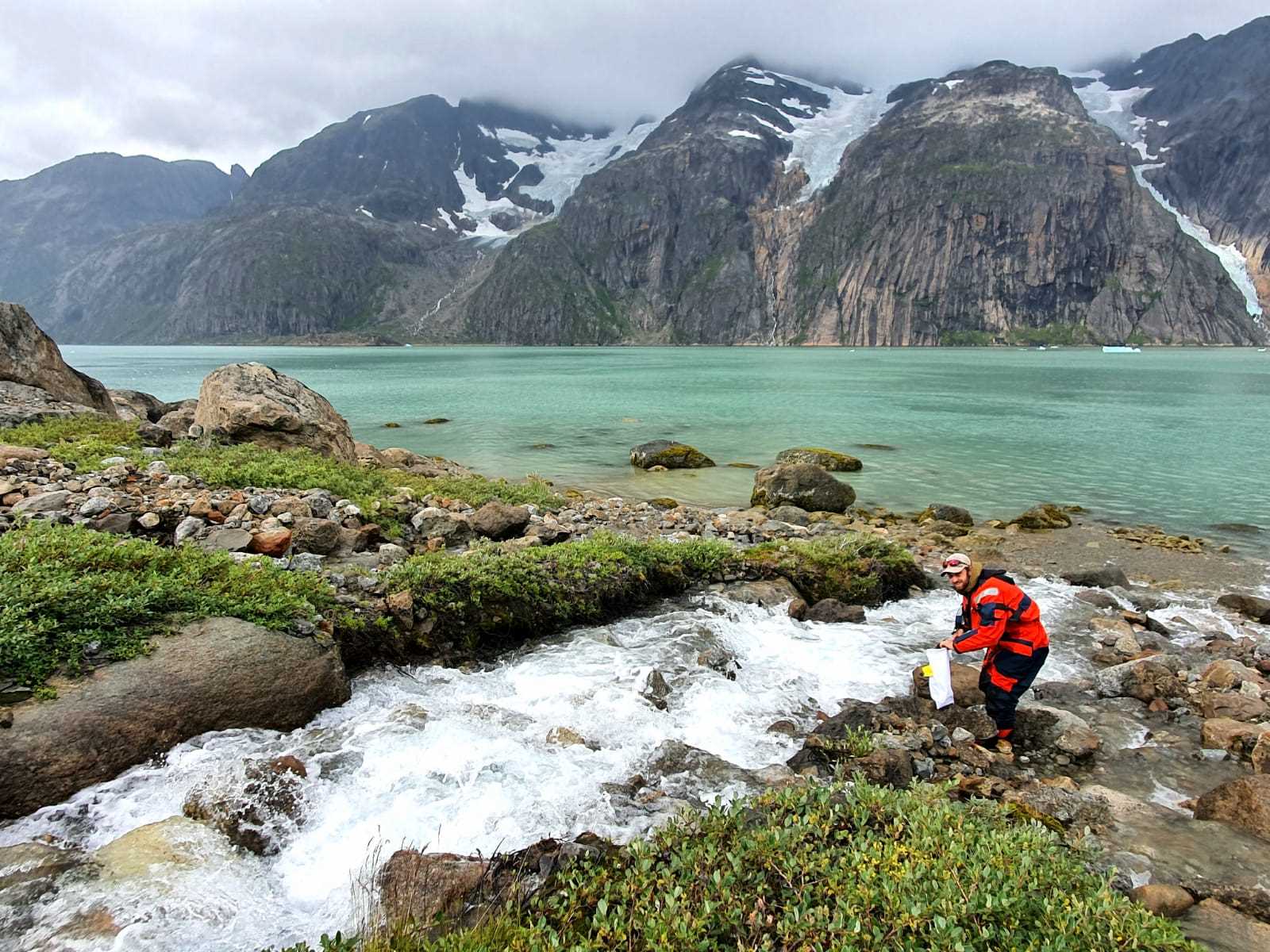 Hydrogeochemistry is a direct detection geochemical tool that has application at regional scale exploration.